Our Living Speech methodology allows you to learn Russian from beginner to Intermediate in 3-4 months.

How much time do you need to acquire a "decent" Intermediate level? Usually it takes a year or more of labourious daily work. Now there is a method whereby you can reach the Intermediate level and take the exam of Russian as a foreign language (TORFL-1) within 3–4 months.

Maximum results are achieved by practising (in groups or individually) 4 academic hours a day (20 hours a week).

Book Lessons With a Tutor

Where our textbooks are popular

Our textbooks used in schools in 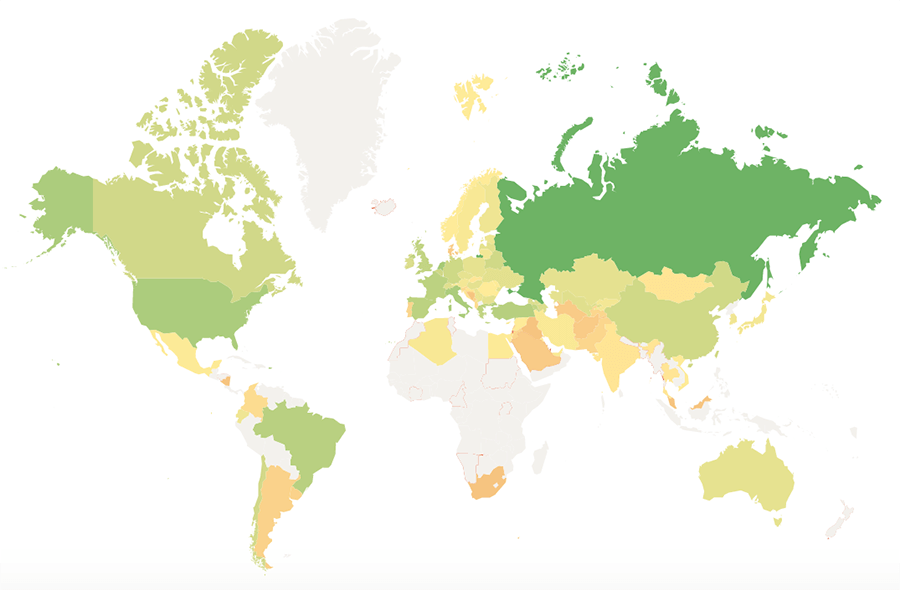 The method "Живая речь" (Living Speech) is the result of a long practical experience and scientific analysis of already existing methods. Originally the method has been developed due to the demand for short-term courses from Europeans, who because of their professional occupation needed to acquire a qualitive knowledge of the spoken Russian language in a very short time and to take the exam of Russian as a foreign language.

Advantages of the method "Живая речь"

The method "Живая речь" helps you to acquire the grammatical basis in a minimum of time without removal from the real conversation. It is based on three main principles:


Why is grammar important?

Every language is a living organism, so its grammar is the "skeleton". Its knowledge is indispensable to be able to build sentences.

No matter what you want to talk about — be it politics, economics, family, sports and so on. In any case the "grammatical skeleton" doesn’t change, i.e. the same grammatical constructions are used everywhere. Therefore it will be a lot easier "to build muscles", i.e. enlarge your vocabulary when these basic constructions are already automated.

To avoid a "grammatical collapse", we only take the grammatical minimum the student can immediately make active use of depending on his level of language skills.

In other words, we try to explain all nuances and exceptions to one or another grammatical topic at once. There is no point to learn what won’t be needed in the near future and so will be forgotten quickly. Exceptions and other elements of one or another grammatical topic can be learned only when they are required in the real conversation according to the student’s developing language skills.

To avoid a "lexical collapse", we only take the active lexical minimum which is necessary for the preparation of the new grammatical element in real conversational situations. In doing so, the new grammar is introduced only on the basis of the already acquired lexical material.


Dialogue
instead of
topic

The alternative for conversational topics in the beginning stages is taking dialogues which simulate various social-communicative situations. The language acquisition doesn’t happen by going from conversational topics to vocabulary and grammar, but in the reverse order. So every new lexical-grammatical construction is at once connected with real situations of the daily conversation.

This way the student gets to know the whole communication capability of every lexical-grammatical construction, which enables him to ask and answer to a lot more questions beyond the standard coursebook topics like "Home", "Family", "City", "Public transport", "Appearance".

Difficulties in learning the Russian language

Currently the Communicative method is considered to be one of the most effective approaches to teach foreign languages. By this method language acquisition happens by taking conversation topics. However this appoach is originally developed for the English language and isn’t equally effective in the beginning stages of Russian as these languages have a completely different grammatical nature.


About the free word order or "How to find the subject?"

Differently from English, Russian is a synthetic language: the relationship between subject, predicate and object is expressed by the inflexion system with a relatively free word order, i.e. the word function is identified by its form, but not by its place in the sentence. For example, in a Russian sentence the subject easily changes places with the object or can be found at a completely "unexpected" place, from a foreigner’s point of view!


The Russian Elementary level contains 75% of the basic grammar

In English the first levels are considered to be the easiest, as the grammar isn’t very difficult and there isn’t a lot of it: it’s enough to learn a small number of grammatical structures and you can add a selection of new words and expressions referring to various topics. In Russian it’s the other way round: the grammatical framework is acquired just at the beginning levels, which makes up 75% of the basic grammar. At higher levels complications are attributed to the extension of the lexical basis and syntax.

The Living Speech method has been developed for over 15 years and effectively copes with these difficulties in learning the Russian language at the initial stage.

Authors of the methodology 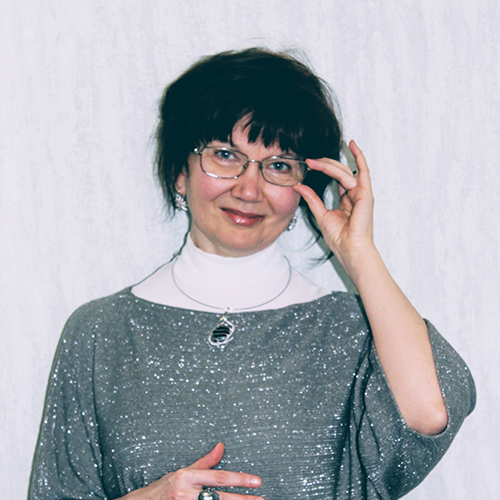 20 years of experience in teaching Russian as a foreign language.

Teacher of Russian as a foreign language in European University of St. Petersburg

The Lingua-vita online school provides teacher training to work with our methodology and our teaching materials.

Or fill in your details